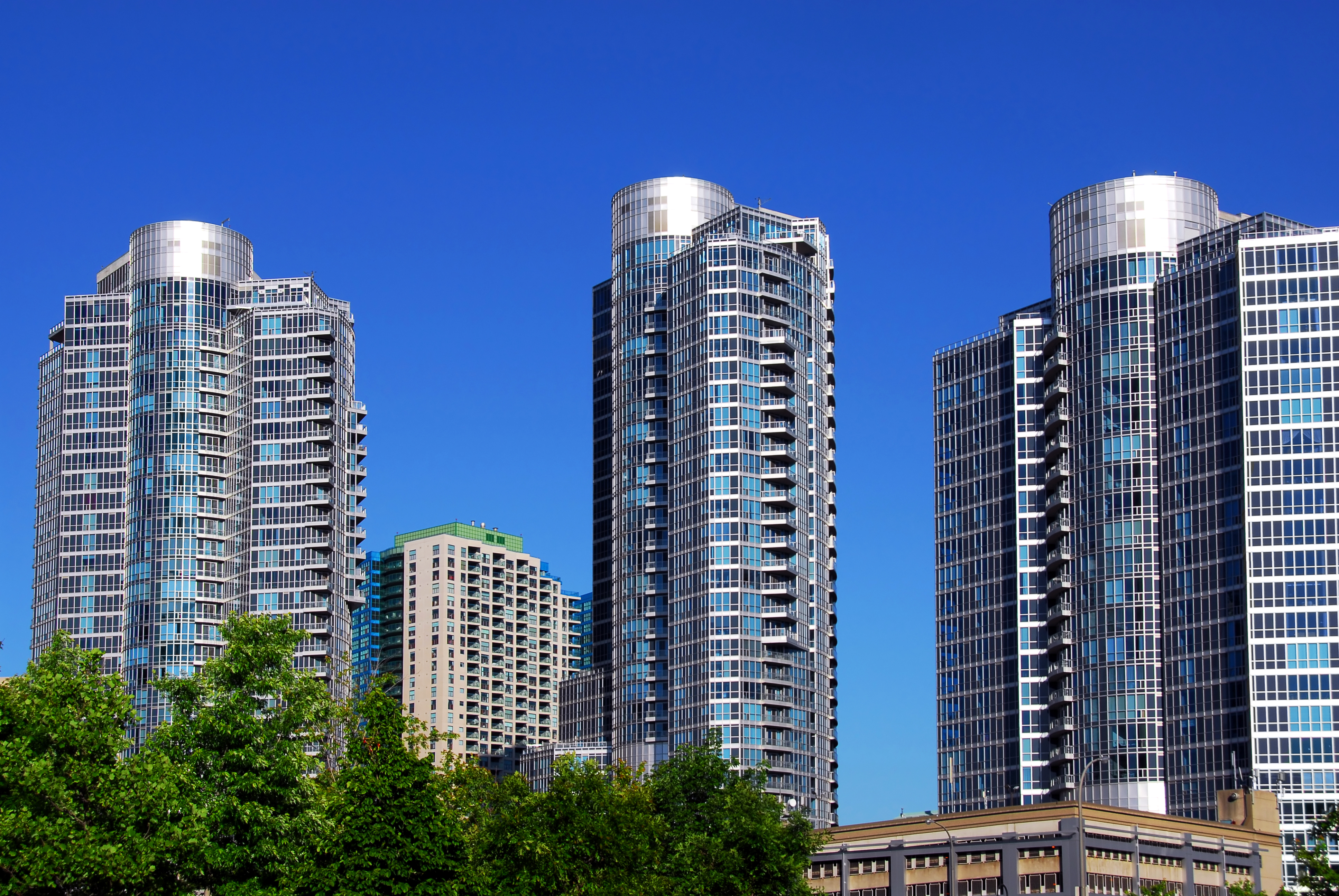 It’s no surprise that condos in downtown Toronto are highly sought after. Toronto has Canada’s largest condo market after all, so it’s only natural that as more continue to go up, so do the prices. But in September, Torontonians and the rest of Canada alike were surprised to learn that condo prices and rent were declining and showing signs of strain as data was collected by the Toronto Regional Real Estate Board and Urbanation Inc. The president of Urbanation, Shaun Hildebrand, said that in September, the condo listings for downtown Toronto dropped by 24 per cent which is the lowest it’s been since the early 1990s.

Urbanation also reported that there has been a decline in rental vacancies as high as 147 per cent and rent prices decreasing by 14 per cent in downtown Toronto since the same time last year, and may continue to decrease in the next few months.

However, the market has still remained healthy despite the decline in downtown condo sales. Toronto suburb sales for detached have been soaring by 42.3 per cent with an average price of $960,772 according to CTV News. So, overall, the Toronto real estate market is actually doing better than it ever has, even amidst the COVID-19 global pandemic. So while it’s a great time to put your detached home on the market, it’s not such a great time to put your condo in downtown Toronto up for sale though this may be good news for renters looking for a deal. When deciding to sell, owners are even dropping their prices for their downtown Toronto condo by $20,000, according to the founder of a Toronto brokerage, Realosophy, John Pasalis. He also stated that people are dropping their prices even lower than what they would have gotten two months ago.

Another factor that’s really affected the Toronto condo market is the low levels of immigration. In a report from the Conference Board of Canada, people coming into the region will drop by over 65,700 so it’s only natural that rentals and home sales will be affected. As for the decline in downtown Toronto condos, it’s kind of up in the air right now as to what we can expect to see in 2021. Due to COVID-19 allowing people to work from home, many are likely to continue to say goodbye to condo living and hello to suburban life.

“The bottom line is we expect condo prices to weaken in larger markets next year…,” economist Robert Hogue wrote. On September 30, his latest report stated that the impact of the COVID-19 pandemic is complex and it will evidently “lead to diverging price trends among regions and housing categories”. In turn, this will reduce the interest of investors and continue to drive them away from the downtown core.

Are you looking to invest in property? If you like, we can get one of our mortgage experts to tell you exactly how much you can afford to borrow, which is the best mortgage for you or how much they could save you right now if you have an existing mortgage. Click here to get help choosing the best mortgage rate